These are Tanzania’s finest parks and we give you a choice to begin this Africa safari adventure at either Lake Manyara or Tarangire National Parks. Manyara is a colorful jewel, filled with thousands of pink flamingoes settled on the shores of a cobalt blue lake. Tarangire is known for its elephants, lots of migrating wildlife, and few tourists. Take your pick of the parks. Serengeti National Park is perhaps the most famous wildlife reserve in the world, with its horizons filled with wildebeests and zebras. The lion population here is the largest of any park in the region, if not all of Africa. But for sheer density of big cats, nothing beats the Ngorongoro Crater, the largest intact volcanic caldera on the planet. We’ll visit these wild, colorful and memorable parks and all the wildlife that live upon these vital lands on this five-day 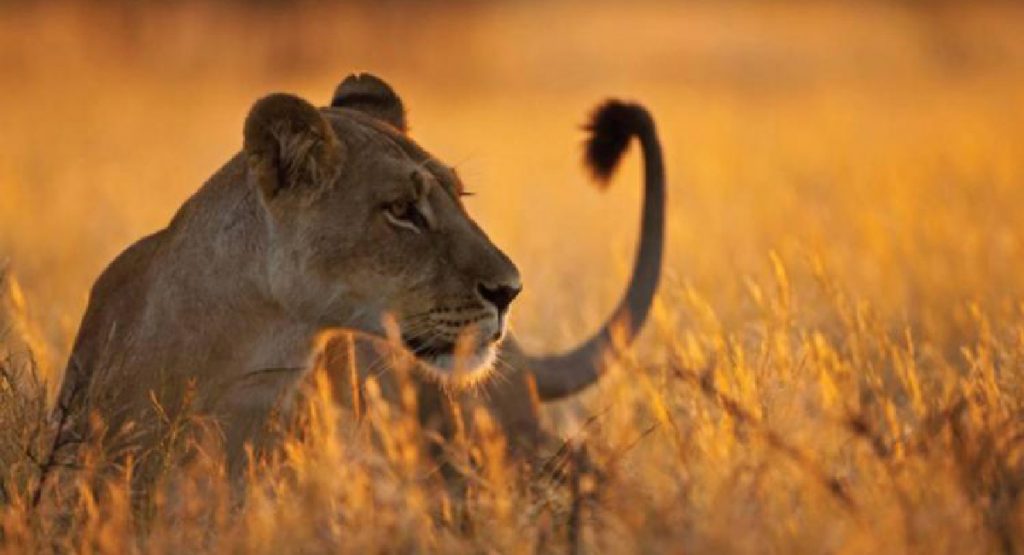 After breakfast at hotel in Arusha proceed to Tarangire (1-1:30hrs) for a full day game drive. It has an extensive collection of exotic birds, antelopes, lions, leopards, giraffes, buffaloes and the supposedly tree climbing pythons which can be seen around the swamps. But the most important feature of this Park, the game in the necklace, is the Tarangire River.
Dinner and overnight at Farm House lodge

Then heard to the central park area, known as the Seronera area, one of the richest wildlife habitats in the park, featuring the Seronera River, which provides a valuable water source to this area and therefore attracts wildlife well representative of most of the Serengeti’s species. Arrive in time for lunch and enjoy an afternoon game drive in the Serengeti national park.
Dinner and overnight at Sopa Serengeti lodge.

Early morning game drive in Serengeti National Park to enjoy another full day of wild experience. Due to the vastness of the park this is an ideal package which allows one to explore the park in depth.
Dinner and overnight at Sopa Serengeti lodge.

After an early breakfast, you will descend over 600 meters into the crater to view wildlife. Supported by a year-round water supply and fodder, the Ngorongoro conservation Area supports avast variety of animals, which include the most extinct creature black rhino herds of wildebeest, zebra, buffalo, eland, warthog, hippo, and giant African elephants.

Another big draw card to this picturesque national park, is its dense population of predators, which include lions, hyenas, jackals, cheetahs and the ever-elusive leopard, which sometimes requires a trained eye to spot. We will visit Lake Magadi, a large but shallow alkaline lake in the southwestern corner, which is one of the main features of the crater. A large number of flamingos, hippos and other water birds can usually been seen here. Late afternoon transfer to Arusha for dinner and Overnight or airport drop off. (Accommodation can be included upon request at extra cost)